We called last week, and we MUST keep calling until the Supreme Court proceedings are delayed. Our senators cannot let this issue slide –- so neither can we.

With each passing week, evidence continues to mount regarding collusion between the Trump campaign and the Russian government. Two weeks ago, FBI Director James Comey confirmed his bureau is investigating collusion. Last week, Adam Schiff, ranking member of the House Intelligence Committee, stated the evidence of collusion is “not circumstantial.”

With these revelations, Donald Trump’s legitimacy to nominate a Supreme Court Justice is increasingly questionable.
Our Senators have already committed to filibuster Gorsuch’s confirmation, but considering the seriousness of the allegations and the new evidence surfacing in the past week, they must demand a HALT to the confirmation process of Neil Gorsuch until a full and thorough investigation of White House ties to Russia is complete.

SAMPLE SCRIPT
“My name is [–] and I’m a constituent from [city], Oregon. I am calling to thank the Senator for committing to filibuster Judge Gorsuch’s Supreme Court nomination. However, filibuster is not enough. As long as the FBI is investigating the Trump campaign’s ties to Russia, he should not have the right to nominate a Supreme Court Justice, which will shape our country for decades. I’m asking the Senator call for a DELAY on Judge Gorsuch’s vote until the investigation is complete.”

AS USUAL, CALL OR EMAIL YOUR FRIENDS AND FAMILY IN OTHER STATES TO DO THE SAME! 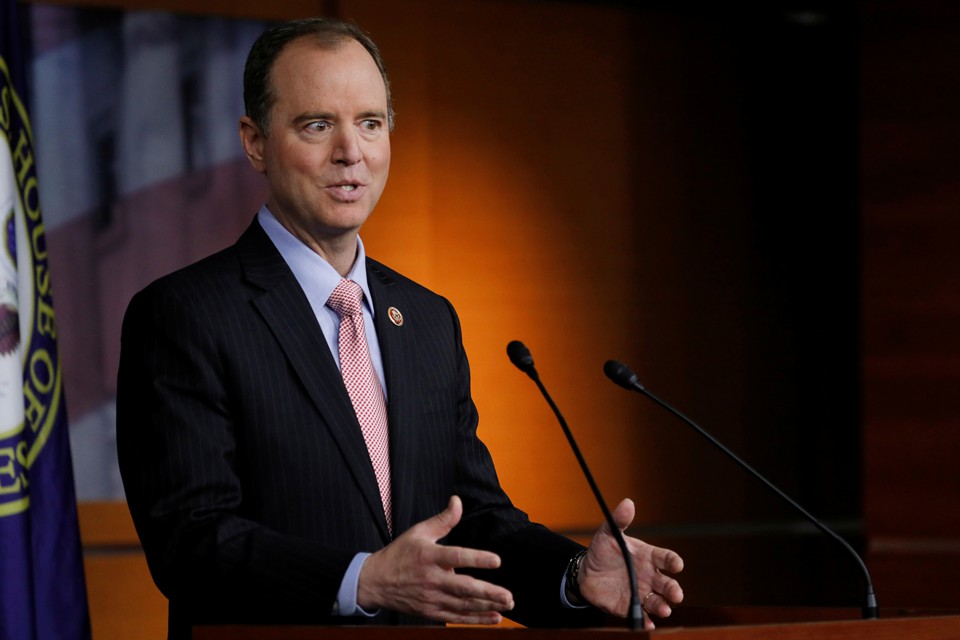 Sign Up For Greg Walden Staff Meeting Save the Date: April 15, 2017 Events
Scroll to top